Thank you for the support 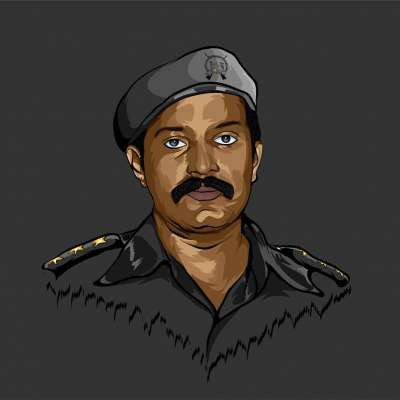 A new short film, based on the award-winning 'No Fire Zone' documentary, which re-visits the final stages of Sri Lanka's civil war and considers the ongoing need for accountability a decade on.

Recently screened at the 40th session of the UN Human Rights Council, the film presents an important and timely reminder of the crimes allegedly committed in 2009 and the failure of the UN system to protect civilians during that time. In 2011, a report by a UN Panel of Experts made the following conclusions:

“…the Panel found credible allegations, which if proven, indicate that a wide range of serious violations of international humanitarian law and international human rights law were committed both by the Government of Sri Lanka and the LTTE, some of which would amount to war crimes and crimes against humanity. Indeed, the conduct of the war represented a grave assault on the entire regime of international law designed to protect individual dignity during both war and peace.

In conclusion, the Panel found credible allegations that comprise five core categories of potential serious violations committed by the Government of Sri Lanka:

(i) killing of civilians through widespread shelling;
(ii) shelling of hospitals and humanitarian objects;
(iii) denial of humanitarian assistance;
(iv) human rights violations suffered by victims and survivors of the conflict, including both IDPs and suspected LTTE cadre; and
(v) human rights violations outside the conflict zone, including against the media and other critics of the Government.

The Panel’s determination of credible allegations against the LTTE associated with the final stages of the war reveal six core categories of potential serious violations:

The film considers the important question of why, despite the current government of Sri Lanka’s stated commitment to address the past, it has failed to hold the perpetrators of serious human rights violations to account. And it asks what the international community can and must now do to help bring an end to the culture of impunity in Sri Lanka, before the window of opportunity to lay the foundations for sustainable peace closes. 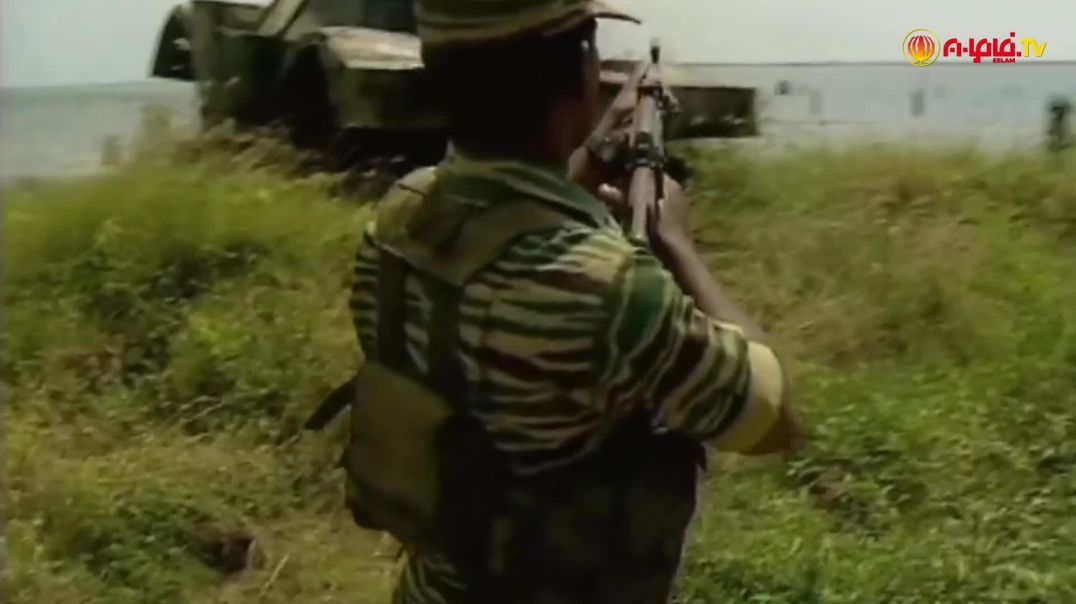 18 May 2020
The Tamil Tigers Have a Lethal Weapon: Video Equipment
Cholan · 90 Views
upload your video to eelam tv 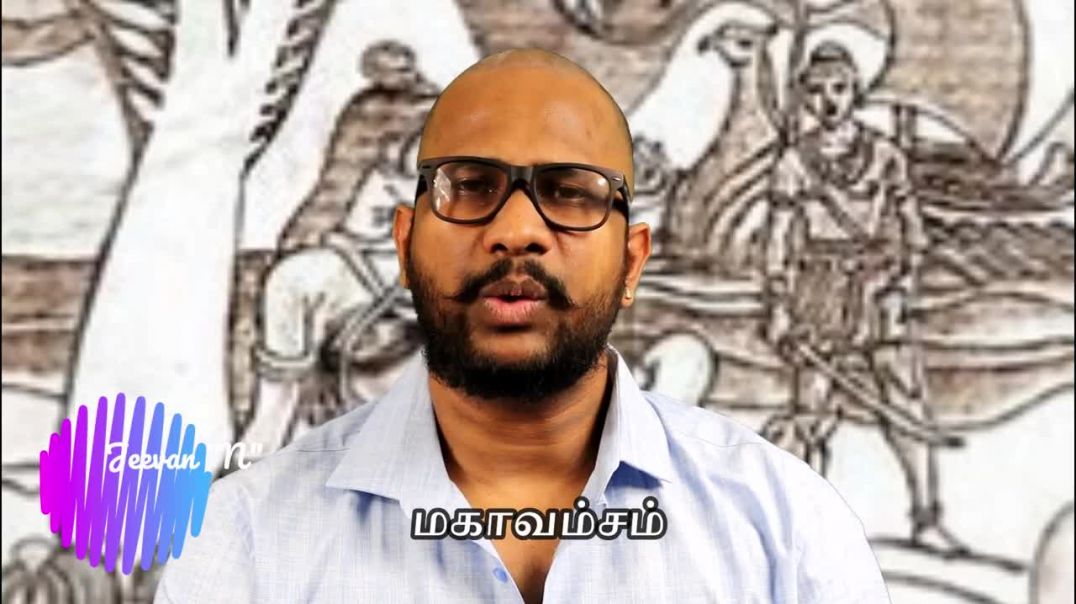 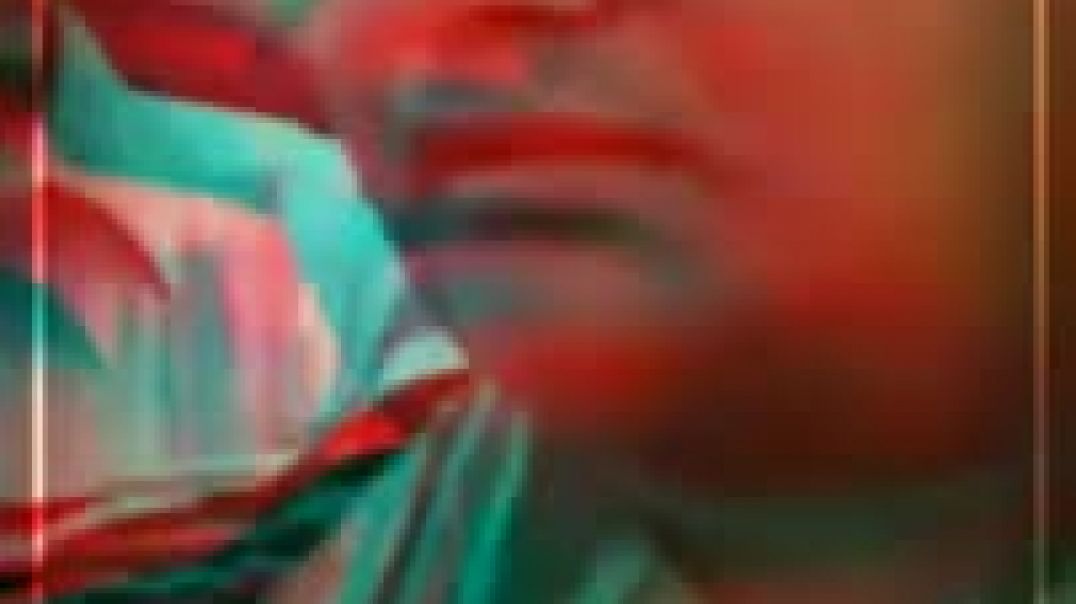 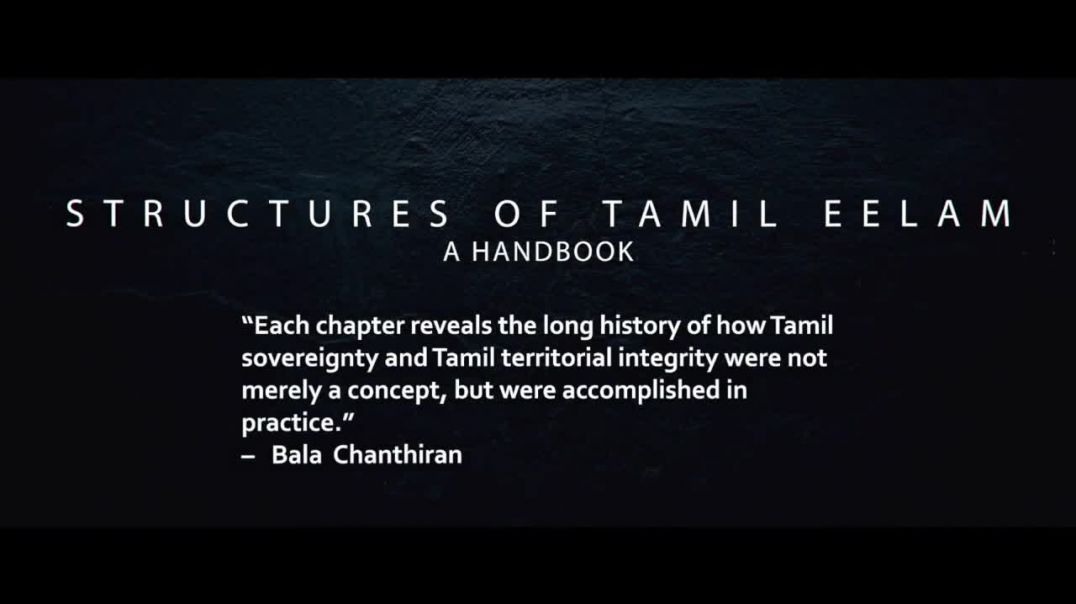 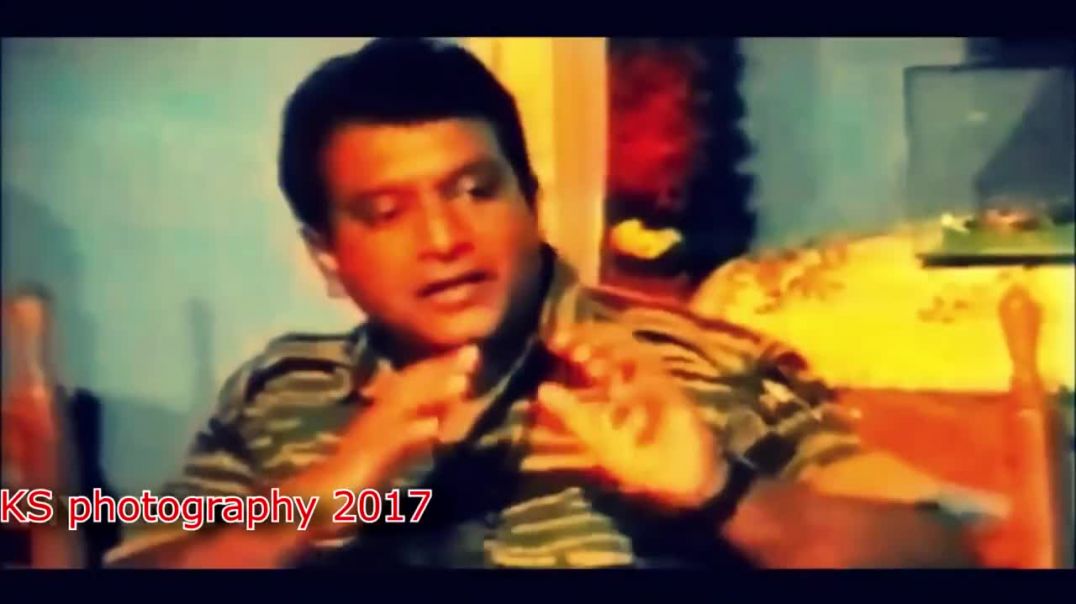 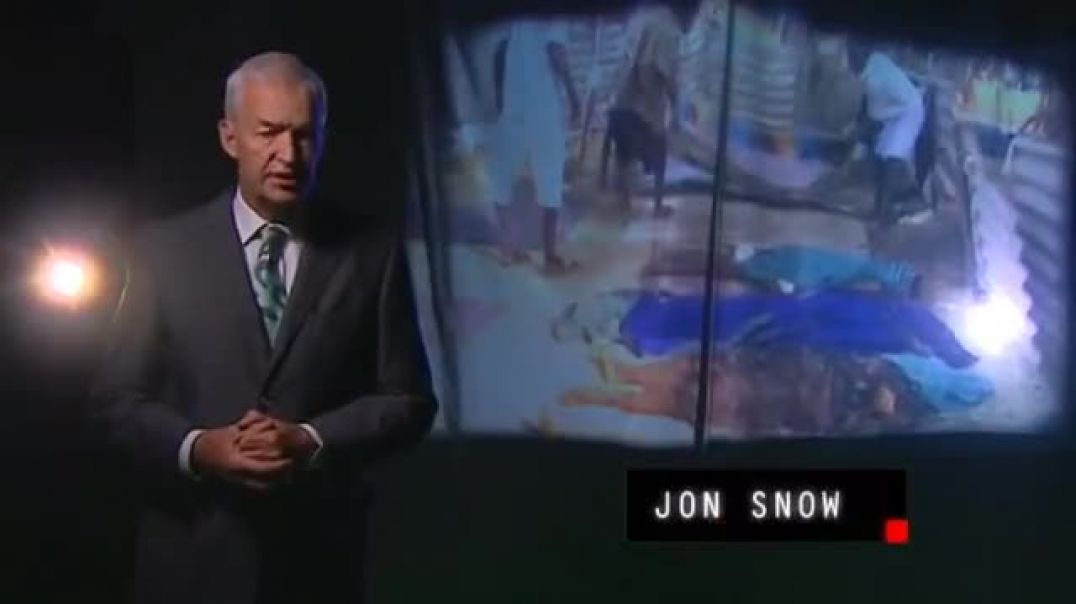 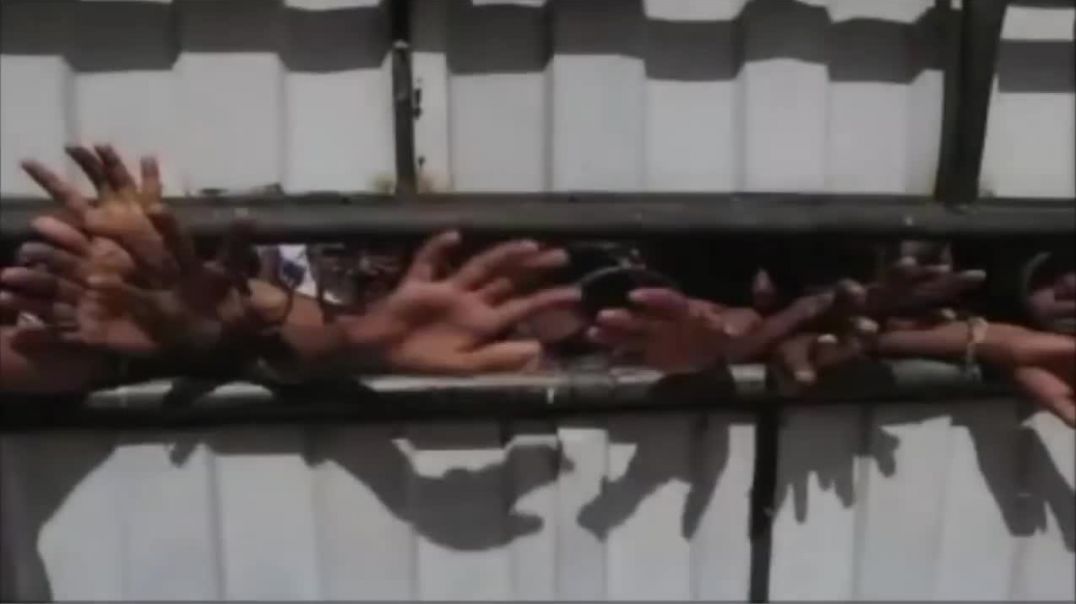 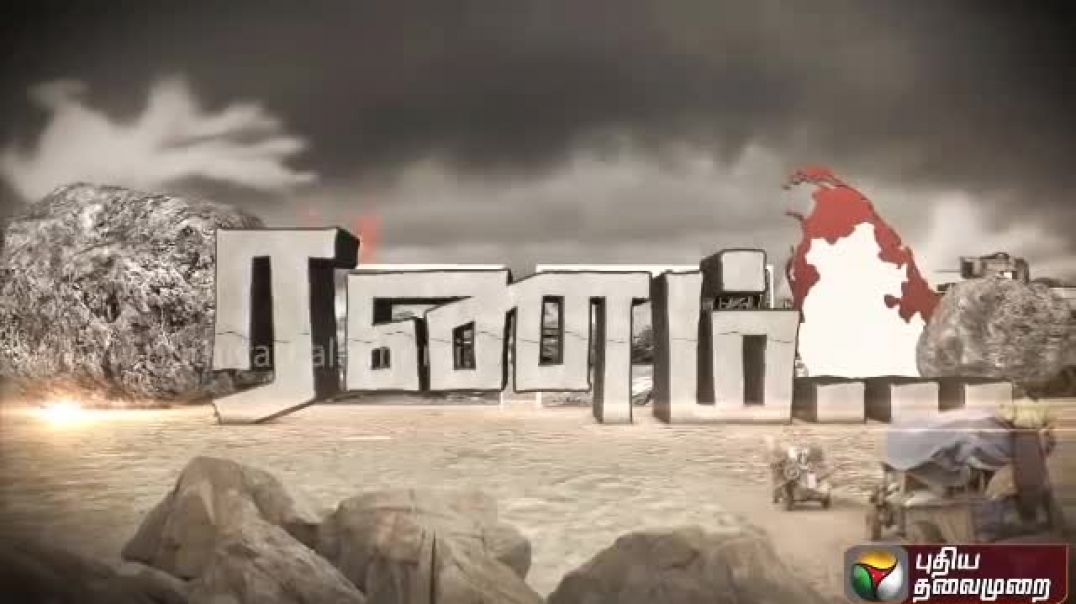