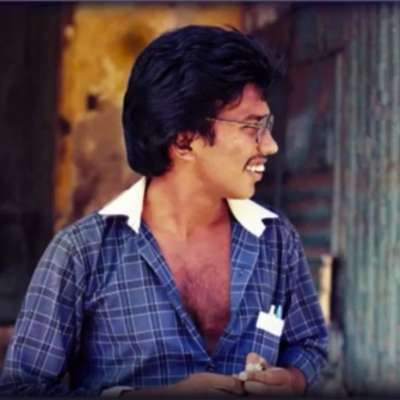 
SYNOPSIS
Keenie Meenie Services - the most powerful mercenary company you've never heard of - was involved in war crimes in Sri Lanka for which its shadowy directors have never been held accountable.


Now an explosive new film exposes the extent of these war crimes. Following investigative journalist Phil Miller as he uncovers secret diplomatic cables, and meets insiders who reveal the British government's support for Keenie Meenie and the continuing cover-up.


Keenie Meenie provides long overdue evidence on the crimes of the people who make a killing from killing.


Phil Miller is an investigative journalist and author. His book about Britain's most powerful mercenary company, Keenie Meenie Services, was published in January 2020. His reporting on British special forces has triggered two government probes. He has worked for Corporate Watch and Reprieve, and written pieces for many publications including Private Eye, Vice, Guardian and The Times. He is currently a staff reporter for Declassified UK, an investigations unit focusing on British foreign policy.


Lou Macnamara is a self-shooting documentary director. Lou co-directed documentary short Working Illegally (2015) which premiered at Glasgow Centre for Contemporary Art, exploring the UK’s privatised immigration detention estate through the stories of detainees who work jobs inside detention centres for only £1 per hour. Lawyers have subsequently taken the government to court over the film’s findings. 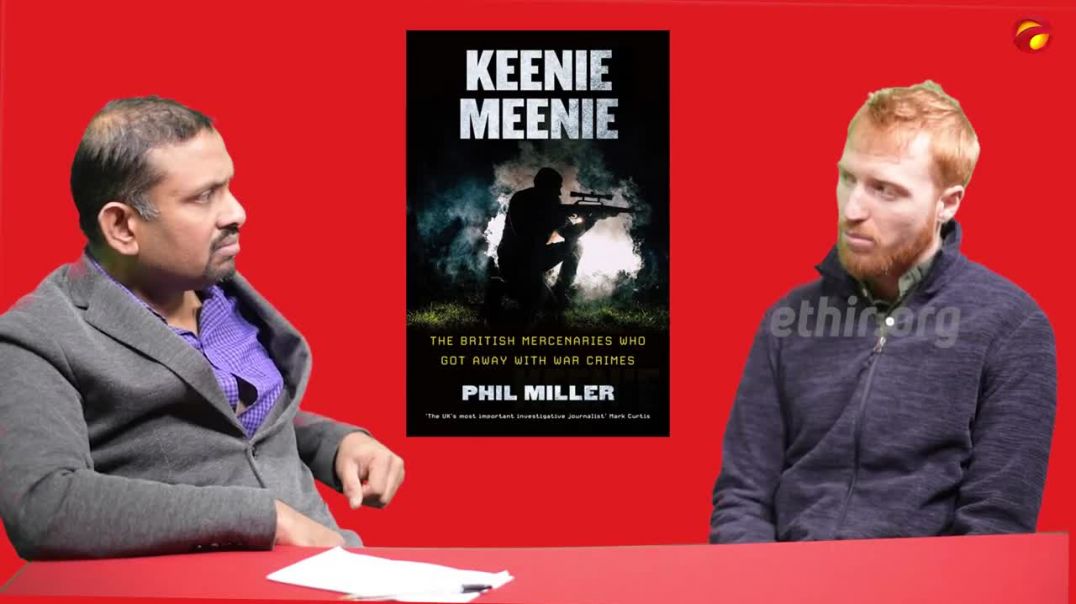